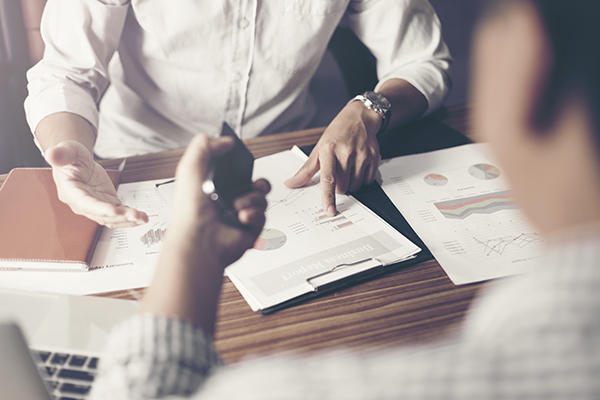 With such a powerful network at your fingertips for hiring subcontractors anywhere in the world, you’re no longer limited to the services and products you can find within your own borders. Yet expanding into the task of hiring international subcontractors also brings along a new set of risks and complications. Before signing any contracts presented by a subcontractor from another country, use these six tips to make sure you’re not on the losing end of the deal.

It’s tempting to just focus on the positive when writing a contract for your subcontractors. While it’s true that extra payments for delivering ahead of time is a powerful incentive, contract law experts say that negative incentives are even more powerful, especially when you’re dealing with international subcontractors. Limitations on the application of subcontracting laws between two sovereign countries makes it hard to pursue a legal complaint, or at least makes them expensive and complex. Negative incentives help you keep your work on track and gives you a chance to compensate yourself without going to court in case something happens.

2. Focus on What Flows Down

Subcontracting means there’s a larger general contact to deal with first. Writing a subcontract that violates the terms of the original contract leaves you unable to enforce those details later. It can also interfere with your ability to complete the job if the other party with the general contract finds out about the conflict. Important clauses and details that carry over from one contract to the next are also referred to as flowing down. If you’re not sure what needs to flow down and you’re dealing with a sensitive government or public contract, hire a flow down consultant to make sure you don’t miss anything essential.

Non-disclosure agreements are essential when they’re required by the general contractor or when you’re dealing with sensitive information your competitors would love to use. Subcontractors are one of the weakest links in the non-disclosure chain because they have some of the least interaction and oversight from the contracting company. You’ll need the broadest non-disclosure agreement wording allowable by your country’s law to protect yourself from the repercussions, especially if you need to share information entrusted to you by another party and therefore take on your own liability.

The best contract in the world can’t make a project go to plan if one of the parties signing it doesn’t have a complete understanding of the wording. Instead of expecting each international subcontractor to handle translation on their own and dealing with the consequences, have the translation completed professionally yourself. The cost of multiple professional translations is a mere pittance compared to the costs associated with even a single delay due to a language barrier issue regarding your contracts.

There are many clauses subcontractors can work into a contract to protect themselves, and most of them are fine for you to agree to as long as they fit your terms. However, there are some specific clauses that you should always challenge if you find them. Some examples include:

Using a robust online platform like European Subcontracting Network simplifies the entire negotiation process. Make the most of your limited time for finding subcontractors by utilizing our powerful network. Browse subcontractors.